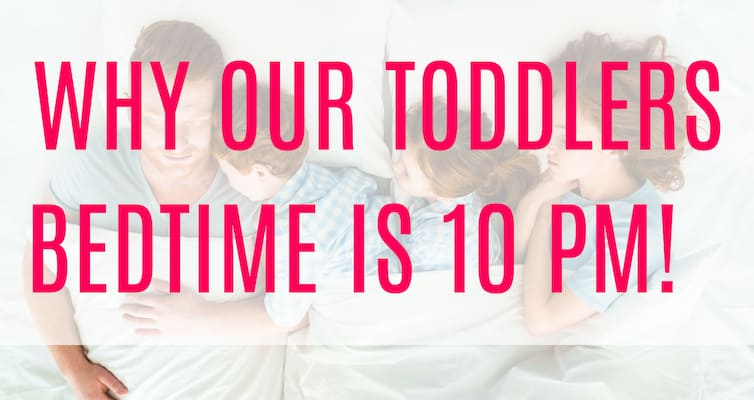 In our house, a late toddler bedtime is what has always worked best. When the other moms in my mommy group start talking about their kids going to sleep at 7 o’clock, my eyes glaze over.  What that must be like.  To be able to get laundry done without a tiny terrorist pulling everything out of the basket for you, do dishes without someone screaming at your feet, to vacuum without a 17-month old insisting he push the vacuum instead.  Toddler Bedtime While I'm a little jealous that some of them have their kids trained to stay in bed with an alarm clock that tells them when END_OF_DOCUMENT_TOKEN_TO_BE_REPLACED 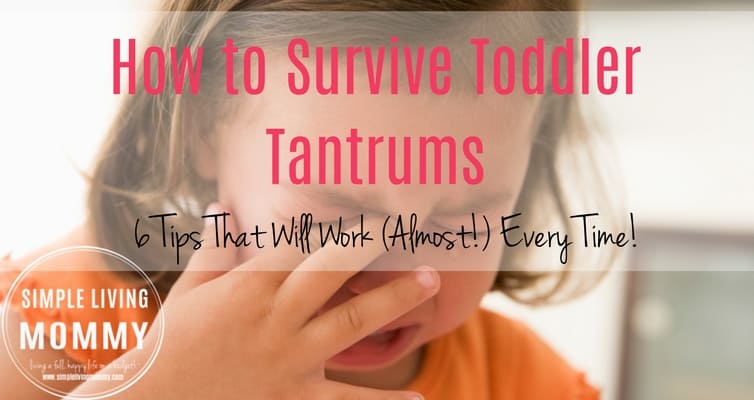 If you’re the parent of a toddler, you know how quickly things can go from great to screaming-fit-crazy.  At their age, toddlers aren’t fully capable of regulating their emotions, so something as simple as cutting their toast the wrong way is enough to send them into overdrive.  Here are some things to try to stop toddler tantrums. The main goal is to reset, redirect, and distract.  Follow me here… Get Outside This is a good one even if you’re in public.  Getting outside and enjoying some fresh air is almost always a good reset for us.  Even if it’s freezing cold, step outside for a few END_OF_DOCUMENT_TOKEN_TO_BE_REPLACED 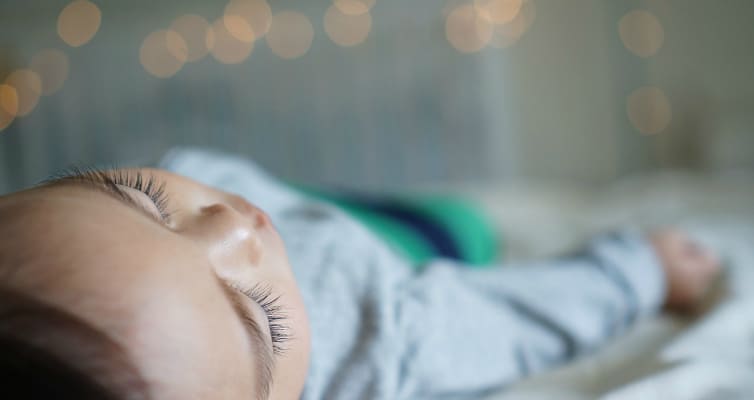 When I had our second son 4 months ago, I knew it would be slightly difficult to get the new baby to nap at the same time his brother did, but I thought it would be a temporary struggle until we finally got into a rhythm. The weeks came and went, but he never settled down for a 9 am naptime like his brother used to and definitely wasn’t ready for a nap at 1 when our 1 year old went down.  Instead, he was ready for a nap about an hour after we woke up in the morning, another short nap around 11:30, and then another one around 3. I thought I could move their nap times around over time to END_OF_DOCUMENT_TOKEN_TO_BE_REPLACED 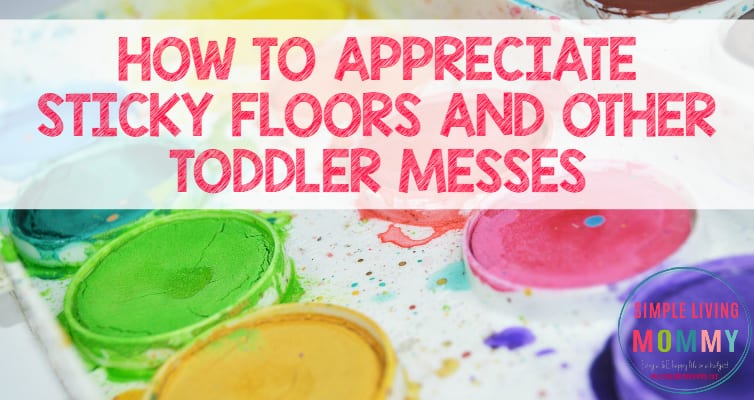 With a new baby and a toddler, I’ve lowered my expectations for what is considered “clean” in our house.  If the dishes are done and we have clean clothes to wear – I consider it a good day.  I have developed some habits that help me keep our house pretty organized even with a new family member around, but still our toddler manages to put his own spin on things. A few weeks ago, I was picking up toys in our Nugget’s playroom and got kind of frustrated when he was walking behind me tearing out toys and books faster than I could pick them up. It was then that it hit me – one day, END_OF_DOCUMENT_TOKEN_TO_BE_REPLACED 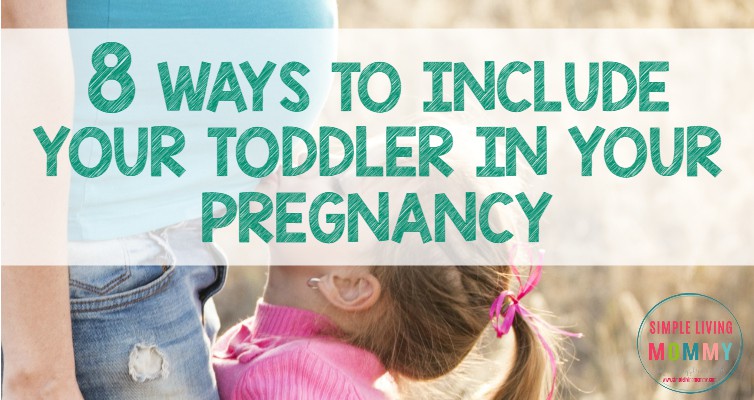 When I found out I was pregnant with baby #2, I was both overjoyed and extremely nervous.  We had been trying for a few months to get pregnant and expected it to be a hard journey since I have PCOS.  As soon as I found out we were actually going to have another baby, I immediately felt guilty for having to share myself with another tiny person instead of being able to focus completely on our son. In order to make myself feel better, I decided to make all of the time I had with my toddler count until baby #2 arrived.  One of the biggest things that ended up really easing my anxiety END_OF_DOCUMENT_TOKEN_TO_BE_REPLACED 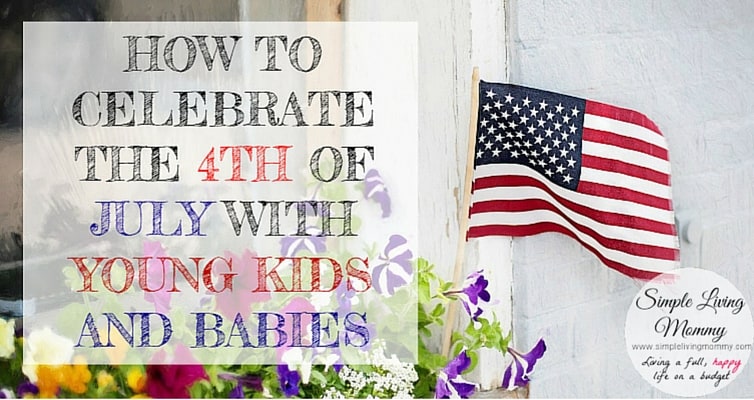 Holidays can get complicated after little ones come along!  The 4th of July is a particularly hard one because not only are we very patriotic in our household, but the 4th of July also happens to be our wedding anniversary.  We want it to be extra special! The problem is the 4th of July is usually celebrated with loud booms and bangs and fireworks that might not be appropriate for our favorite little people. Luckily, there are tons of kid-friendly ways to celebrate the 4th of July!  You just have to be a little creative and maybe think outside the box. Parades One kid-friendly END_OF_DOCUMENT_TOKEN_TO_BE_REPLACED