You know those moments in life that are so important and memorable that you describe your life in before this event and after it? Maybe before kids, before marriage, after the death of a loved one, after you quit that job you hated… For me in my parenting journey, one of the most important moments came in my quest to stop yelling at my kids.

For me, one of the most important moments was before I heard this piece of parenting advice that is so stupid simple, but it’s stuck with me.

“Do literally anything else.”

My yelling as a mom began with postpartum depression.

If you’re reading this, I want you to hear this one line above all else.

Postpartum depression isn’t always just not feeling like yourself or losing an interest in things you once loved.

That’s what they say on the commercials and what it says on the questionnaire at your postpartum appointments.

What I didn’t hear about until after my FOURTH baby, is that ANGER is also a symptom of postpartum depression.

Listen, I had all of the sadness too.

I actually made an emergency appointment to get antidepressants, it was so bad.

The antidepressants, even though I swore by natural remedies in every other facet of my life, were a life saver and let me actually enjoy my kids shortly after the birth of my second baby.

I was able to wean off of them in about 9 months and I kept my bubbly, happy personality and really enjoyed my kids.

The one symptom that came back over and over again was this short-tempered, annoyance that I just couldn’t shake.

I swear I never felt annoyed like this with my son before postpartum. It was just a thing that popped up when my second son became mobile.

I would actually yell at my 2.5 year old and feel like the worst mother ever.

Sometimes I’d hold my temper in and yell at my husband about whatever seemingly awful, completely avoidable thing my toddler had done.

Then I had baby number 3.

Something happens the more kids you have.

Even though your oldest may still be really little, they LOOK so much bigger compared to the rest. You assume they should just know better.

Pretty soon, I was yelling almost every night during our bedtime routine. We’d have these awesome moments that made me think we’d have like 20 kids.

Then we’d get done with teeth brushing and actually start to lay the kids down for sleep, and it was like the bed was made of the slipperiest material ever.

They’d slide out of bed, climb all over each other, wrestle, ask for water (seriously, why are toddlers so damn thirsty at bedtime???), they’re hungry, they want to watch TV, play…I mean it was an hours-long process.

Somewhere in there, my husband and I would take turns yelling at everyone (sometimes to yell over the noise, sometimes out of sheer annoyance) and it would work for a few minutes.

Then we’d have a few minutes of hope that they’d go to sleep, then right back to the games and yelling again.

As soon the kids would finally fall asleep, my husband and I would talk about how guilty we felt and decide we’d never yell at them again.

Then one day during a huge fight between my almost 4 and 5 year old, I completely lost it.

I just started yelling about how ridiculous it is that they try to upset each other constantly and that someday they’d regret how they treat each other. I screamed that I was sick of it and wasn’t going to put up with it anymore.

The look of shock combined with sadness on both of their faces is something I never need to see again.

I immediately got online and started researching.

Not that I hadn’t researched losing my temper before, but I would always find these articles that basically say “forgive yourself mama, parenting is hard.” Or the memes on Instagram about “at bedtime, even my neighbors brush their teeth and get their PJs on.”

This time I wanted to revert to my roots of researching the ever living crap out of everything.

They’re long, kind of heavy books though. You know what I did to take the edge off?

I read How to Stop Losing Your Sh*t with Your Kids.

If you yell at your kids, you need this book.

I mean you need it if you don’t mind mild swearing, but a lot of it. Like about 20 sh*ts on every page and a few damns and hells sprinkled in for good measure.

My dad is a truck driver, my husband was a sailor. I love me some swearing.

There were so many what I call “clickable moments” in this book that I find myself repeating over and over.

One that has helped, and I mean more than any antidepressant ever has, is to simply think “do literally anything else.”

Here’s why this stupid simple phrase is magic in my life.

I’m an only child, so the antics of multiple young kids is completely new to me.

I mean my first diaper change was my own newborn.

My only experience with kids is with my own.

So, when my kids are driving me crazy wrestling and raising the decibel level with each passing second, I think to myself two things:

Now, I choose to walk away and realize that yes, someone is probably going to get hurt and come to me crying, but it’s part of childhood and as long as they aren’t being over the top, they’re just being kids.

I don’t need to constantly intervene.

Those are the moments I unload the dishwasher, go to the bathroom alone, you know, any number of magical things I can only do when they’re distracted.

Instead of yelling at them to be careful or to stop it, I do literally anything else.

What if they’re actually doing something dangerous?

I ask one of them to come with me or I take someone’s hand and say “it looks like fun to jump off of the couch and onto your brother’s back, but I can’t let you hurt him. Come help me reload the dishwasher, put the laundry pod in the washer, empty the lint trap, feed the fish…” you get it.

When one of them is being crazy, or all of them are, I take the craziest one and do literally anything else.

Self-Care and Stop Yelling at Your Kids

This book is the reason I finally gave in and started to pay attention to self-care.

Before this, I really thought of self-care as something rich women tell themselves they’re doing when they head out for an expensive mani pedi while their nanny watches their kids.

Definitely not something for the stay at home, homeschooling mom on a budget.

I couldn’t even think of anything I wanted to do. Going and getting my nails or hair done, that just stresses me out because I’m spending money for something I don’t even really enjoy.

I thought long and hard about things I actually used to enjoy before kids and realized it had been YEARS since I read a book that wasn’t about parenting or for my business.

Now, I have a huge list of books I want to read and instead of scrolling Facebook when I should be trying to sleep, I read on my Kindle app.

It’s not much, but it’s way more than I was doing before.

Apparently, when you’re running on empty every single day, you’re way more likely to snap at your kids and your husband.

Okay, so here’s what you’re doing to do.

Your action plan is to buy the following 3 books at the same time:

You’re going to sit and really think about what self care is to you. Not what you think it should be based on other people on Facebook or something. What it actually is to you. Doodling on napkins, people watching, watching trash TV…

Now put your kids in front of Octonauts on Netflix and go do more of that. Trust me, no professional could convince me this screen time is bad for anyone. My 5 year old knows more than a marine biologist at this point.

Start repeating “do literally anything else” like it’s your new mantra, cause it basically is.

Let me know how it goes! Tell your kids they can thank me later. 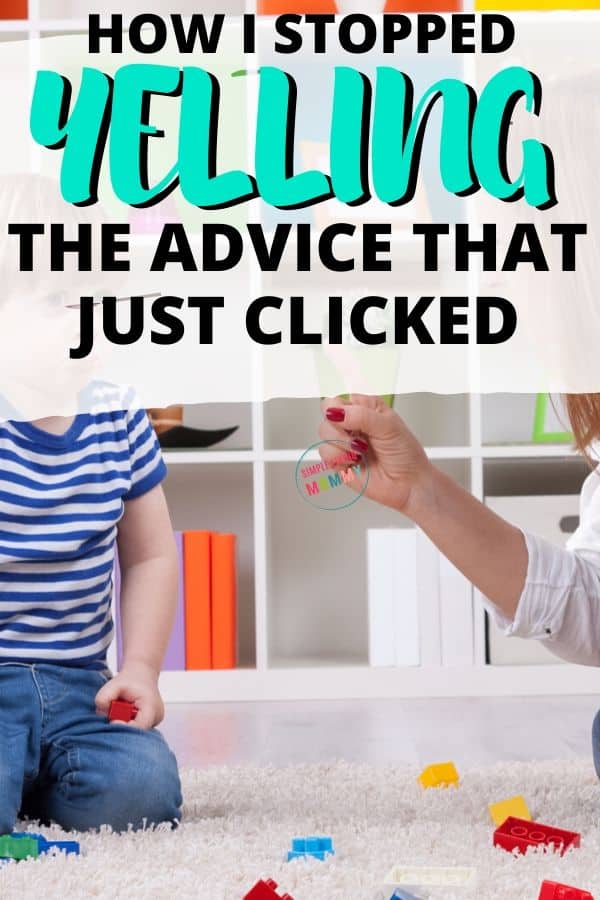 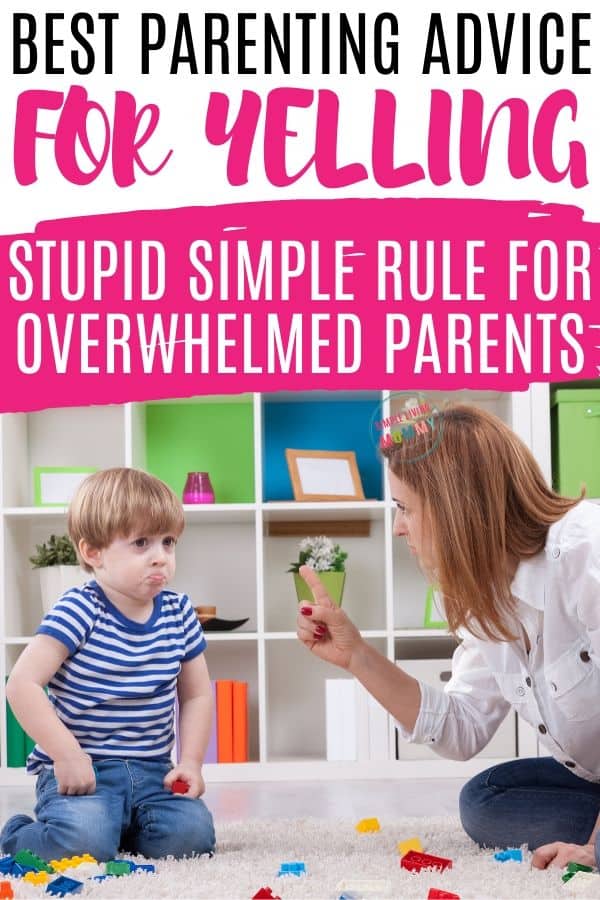 We are a participant in the Amazon Services LLC Associates Program, an affiliate advertising program designed to provide a means for us to earn fees by linking to Amazon.com and affiliated sites.
34 shares